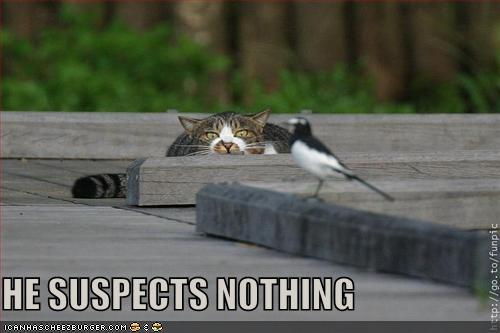 (Image courtesy of I Can Has Cheezburger)

This is just to let you in on a secret: PROFS LOVE TWITTER.

Well, not all of ’em, but definitely the ones studying the Internet. When I began my search for potential supervisors at universities across Canada, I realized that looking for professors who study a specific topic could be a bit challenging. I ended up on a plethora of university websites that were littered with broken links, three-line bios and even the occasional out-of-date webpages of retired (or in one case, deceased) professors. Not to mention that in such an interdisciplinary field one must not simply keep the search limited to sociology professors – nope, there could be awesome profs studying amazing Internet-relating things under any of the following search terms: new media, social media, digital humanities, iSchool, communications and culture, cultural media, technology studies, media studies, and the list goes on.

Through a stumbling process of manic googling and even resorting to ratemyprofessors, I found some great professors to chat with at the universities in which I was most interested. However, for someone like me who wants to make sure I have all the bases covered, it was frustrating to not have the ability to do a full-out environmental scan of all the relevant research (especially with limited access to journal databases). I didn’t even check out American universities because there were just too many and it seemed like a jungle out there. 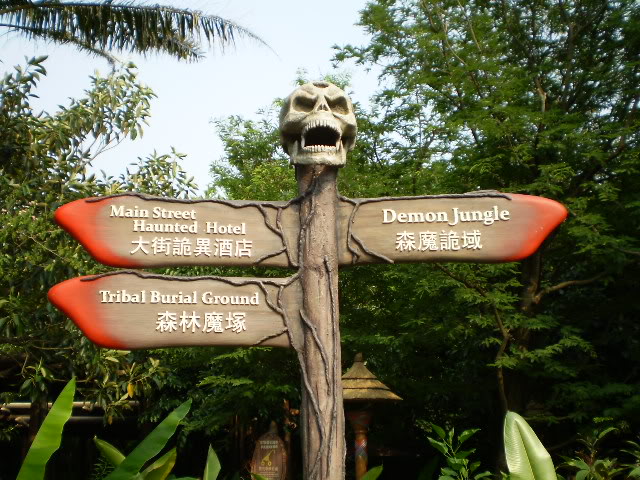 Fast-forward one year: I completed my applications and a pretty solid literature review about a potential thesis topic. I was also told that creating an “online presence” would be a good thing when studying the area of ICTs. I created this blog, a static LinkedIn profile and a Twitter account (I know I could have kept going but I’ve reached my threshold for accounts I can update on a reasonable basis – plus I wanted to keep Facebook and Pinterest for my personal life). Shortly after opening @DugStef, I was fortunate enough to hear Jesse Hirsh speak about how Twitter is social media for ‘grown-ups’ because it holds real business and professional value. It’s a good medium for transmitting information rather than sentiment or relational content. So I did what any aspiring soon-to-be-student  (or stalker) would do, I plunked in the names of some researchers I’d found during my lit review: @dalprof, @pewinternet, @zephoria, @STurkle, @mysocnet, @nicole_ellison,
@blurky, @marc_smith, @barrywellman, @anabelquanhaase, @barrywellman.

I added a sprinkling of university sites or departments where Internet research happens along with other organizations and individuals who caught my eye (@davidgauntlett, @SAGEsociology, @USCAnnenberg, @oiioxford, etc). I topped the list off with various professors and students I met during my world tour of the top five universities on my list. As all these people re-tweeted their colleagues, I followed them if their tweets included ICT-related content.

Then I hit the big money: conferences. Every now and then a professor would tweet about an Internet or ICT research conference (e.g. @webstock, @TtW_conf) and that was pure gold. You can bet that the presenters at these events are researchers from all over the world, which saves me from sifting through each and every university website for Internet researchers.  And, surprise, these people are also on Twitter, so I’m able to keep them in mind as resources for future research (just like Pokémon, gotta catch ’em all).

Thus concludes that story of how I’ve begun to build my ‘professional’ network on Twitter. I thought it might be useful to share with anyone who also wants to study the Internet and doesn’t know where to start. Not a day goes by that I don’t catch at least some new journal article, magazine feature, or breaking news on my Twitter feed that relates to my research interests. I really do feel like it’s going to help me stay on top of research as I move into this area. On top of that, I’ll be pretty well prepared by the time I’m ready to begin stalking potential PhD supervisors.